Part 1: Your car is amazing. 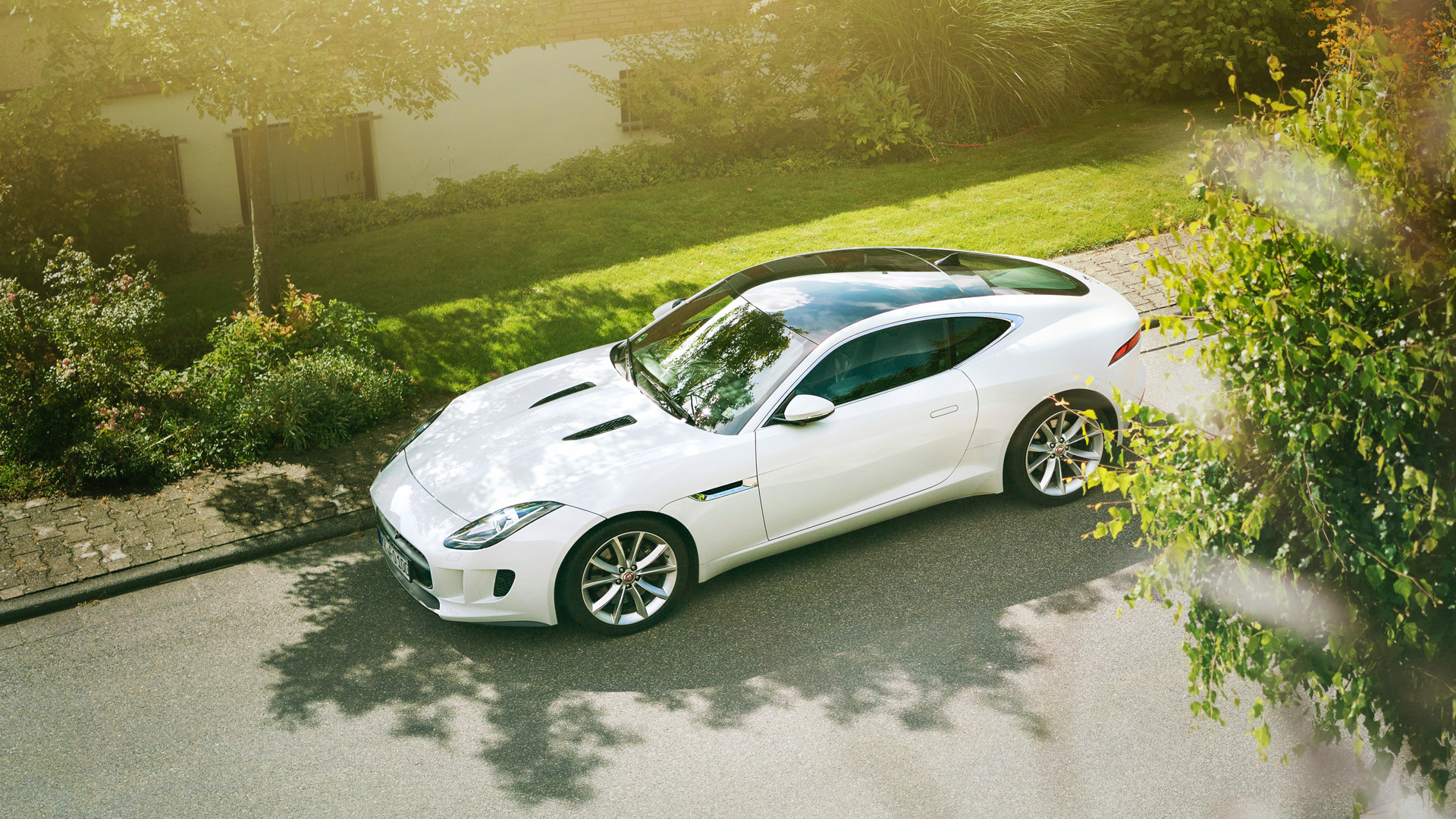 This is the beginning of a two-part series about why personal cars are the future of transportation. Part 2 discusses the changes that cars will undergo as they become smarter, safer, and more efficient.

Pundits, bloggers, journalists and venture capitalists look deep into the crystal ball to bring us stories about “The Future of Transportation.” They tell us that robotaxis, scooters, bikes and hyperloops will shuttle us around in a utopian near-future. While the details of the brighter future differ slightly, they all share one thing in common: our own cars are not part of the story.

But here in the present, America’s love affair with the car is stronger than ever. Car sales are near all-time highs. Suburban growth has outpaced urban growth every year for the past 20 years. Commutes are getting longer.

Alternative modes of transit have made no discernible impact on the daily commuter. Today rideshare, robotaxis, bicycles, & scooters combined account for 1.8% of total commuting trips in the US, no change from a decade ago.

Maybe it’s time to reconsider. Is personal car ownership not only our past, but also our future?

The most common trope in car advertising has the benefit of being true. Cars are freedom. They give people the opportunity to live where they want, work where they want, and go where they want at the drop of a hat. The automobile pairs perfectly with American appetites for the suburbs: 55% of Americans live in suburbs, vs. 31% urban and 14% rural. The future of suburbs is just as bright, growing faster (16%) than both urban (13%) and rural (3%) over the past two decades. While the suburban dream may not be shared by every American, it is far and away the most popular way to live, and only growing more popular by the day.

Point-to-point: Most of America is connected with a driveway on one end and an open parking lot on the other. Cars deliver people exactly where they want to go, with limited friction or additional cost. There are an estimated 8 parking spaces per car in the United States — the cost and hassle of parking is a problem only for those in the densest areas.

No ETAs: A car parked outside is ready to go when you are — no wait required. This is especially valuable in the suburbs, where the alternative might be waiting 15+ minutes for an Uber to show up. The convenience of ridesharing is proportional to the size of the fleet, which means that it will be prohibitively expensive to build enough robotaxis to make it convenient for lots of people in lots of places.

No sharing: People prefer the privacy of their own space — for many, their car is an extension of their own home. This desire extends into shared rides — would you rather take an UberX or a Pool? Or a bus? As one journalist described Cruise’s new shared rides vehicle design — “it reminded me of the BART.” Hardly a ringing endorsement.

Few people prefer shared rides, but the robotaxi industry forces them on consumers to support a broken business model. By jamming more people into every car, they hope to defray the extraordinary cost of building and maintaining a fleet. Which ends up sounding more like another bus than a better future.

Getting around in your own car is cheap—$0.58/mile to own and drive. The cost in real terms has actually gone down over time, as cars become significantly more reliable.

And for all the convenience outlined above, the competition isn’t close. Uber is $2/mile, unaffordable for nearly everyone on a regular basis (and still unprofitable as a business).

Robotaxis hope to be cheaper than Uber at some point in the future by “taking out the driver,” but this has yet to be proven. But the revenue potential is no greater than Uber, and both the fixed and marginal costs are likely much higher.

On the revenue side, a robotaxi cannot generate any more than a person driving around in any given day (the equivalent of an Uber). People rightfully associate robots with higher productivity — where a person can nail one thing together every minute, a robot might nail 100 — or 1,000. But on the road, a robot does not have any meaningful advantage — their output is limited by the speed limit and the flow of traffic.

On the cost side, robotaxis are extremely expensive ($500K+), not only to build, but to maintain — I have heard estimates as high as an additional $500K in maintenance per car, per year. It is hard to imagine these robotaxi businesses getting down to less than one employee / car (again, the equivalent of an Uber). Large teams of mechanics are required to clean the cars and maintain a complex suite of sensors. Even larger “air traffic control” teams are required to drive the cars remotely when they encounter challenging situations.

If Uber itself isn’t profitable, how can a new business with the same revenue potential and higher costs compete?

Cars (and Roads) Are Proven Investments

If you are reading this in America, there is a 91% chance you have a car at your disposal right now. You have a car because it is useful — roads connect you to nearly everywhere you want to go. Our roads might be the single most successful economic intervention ever performed by government, creating more wealth at a higher return than everything else combined. We currently spend ~$200B per year building and maintaining our roads (less than 1% of GDP), and in return we get the backbone for most of our economy and our daily life.

Road networks have proven to be a relatively easy and extremely effective investment, much better than building complex transportation networks (e.g. subways, high-speed rail). The formula for any local government is simple:

In contrast, operating vehicles in complex alternative transportation networks is much harder and has not worked very well. Public transit, even in the densest cities, is massively subsidized (New York City > 50%). Even minor expansion projects have run multiple decades and billions of dollars over budget. Rideshare companies make money by transferring capacity risk onto individual drivers, and even that is not proving to be very profitable. Airlines are extremely low capacity, and again are barely profitable. The economics of these systems have not proven to work at scale, yet we continue to see various iterations of these same bad ideas pitched as “the future.”

We should bet on the car and our roads because we have overwhelming evidence that it works.

But cars are not perfect. People are searching for alternatives because they rightfully want to improve our existence. But what if the improvement people really want is to cars themselves?

In Part 2 of this post, I will dive deeper into a brighter future driven by much better cars. 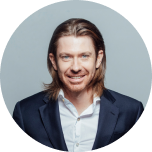 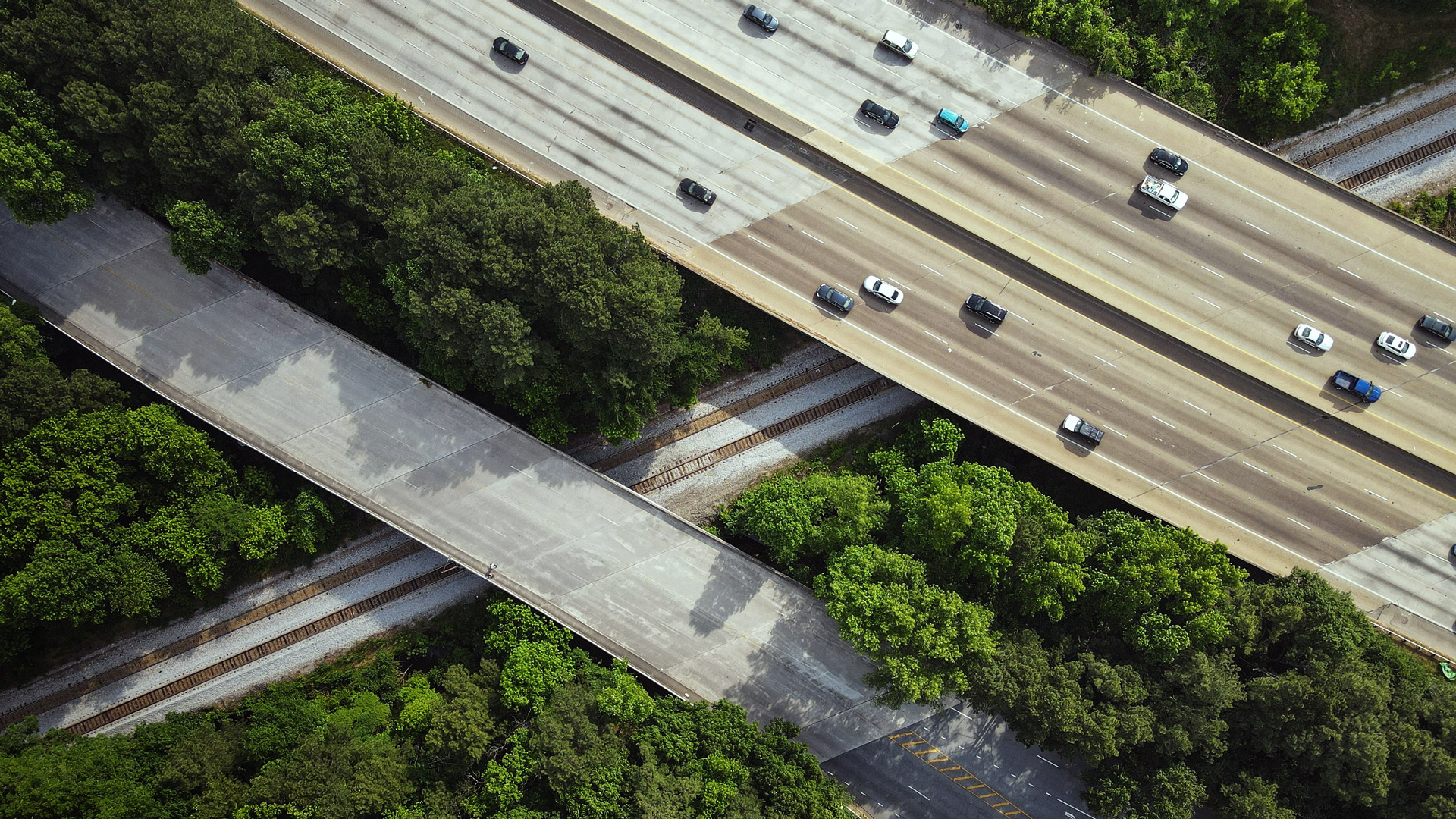 More from this series
Future of Transportation | Part 1 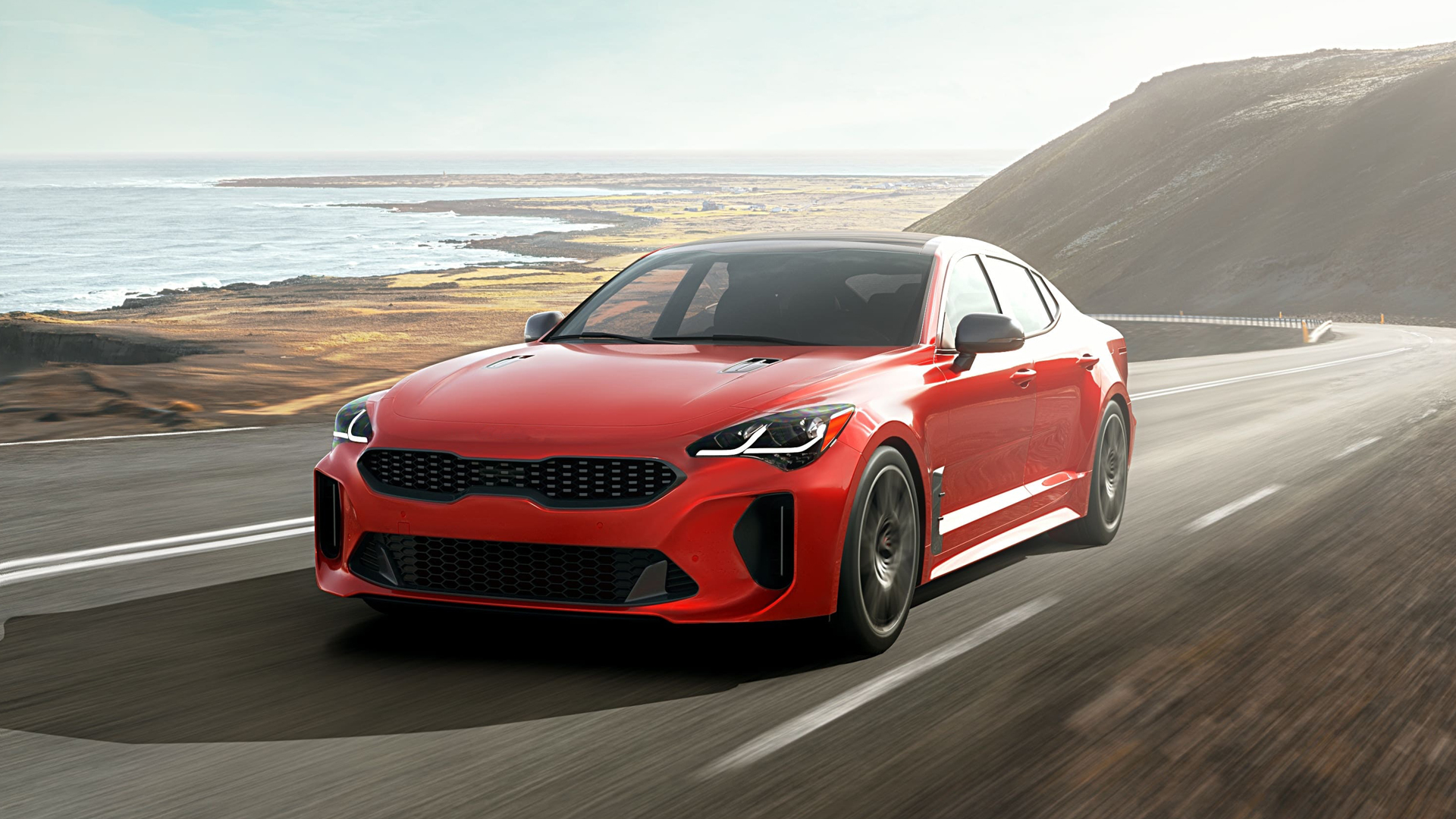